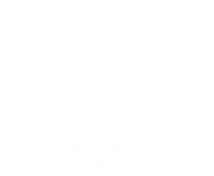 Appalachian Intellect is a band of three brothers (biologically & metaphysically) named Zach, Zane, and Ryan who were raised in the foothills of Southern Ohio. Each had already began an individual love affair with music, but sometime in the early Summer of 2012, Zach had a dream:

“I still have no idea where that came from–I had barely even seen Ryan play a bass before that– but it was one of those ‘you-feel-like-you’re-there’ type of deals, and it was awesome. It was just us three in front of thousands of people, and we were playing music that I assumed was ours, because I had never heard it before. That’s it. Just for hours I had this dream of us being onstage. When I woke up the next day, I didn’t know what to think. I knew it was kind of crazy, but Zane and I were looking for a bassist to play with, and we were friends with Ryan anyway, so I decided to see if Ryan would be down to jam and see if anything happened. And things happened. We all clicked almost immediately and within a few days had a few songs, so we knew we should form a band, and that’s what we did.”

Initially, the three performed as ZT. After recording the album “What Are Stitches to a Tough Guy?”, however, they decided to adopt a name that reflected more of who they were as a band, landing on Appalachian Intellect. Zach explains some of the inspiration for the name:

“It’s kind of a f*ck you to anybody who thinks of Appalachia as this backwards, forgotten place. In a lot of ways, that’s exactly what it is, but there are also a lot of really great, interesting people from around here, and we like to think we represent them in some way. So what may strike some people as an oxymoron is actually us letting people know that ‘Appalachian’ and ‘Intellect’ aren’t incompatible words. There’s also some other layers to the name, but that’s the main gist.”

For their first EP under the new name, the guys released a batch of tunes recorded in a nearby barn called the Summer Sessions EP. Inspired by bands like My Morning Jacket, who famously recorded in a silo for their early albums, A.I. recorded the songs together live, with vocals done separately as needed.

“It’s a lo-fi batch of songs, but they’re more mature than what we were doing before. I think it’ll give people an idea of where we’re headed as far as what we’re going to do next.”

So far, the band has seen a few rough patches due to a recent robbery and personal issues. After taking some time to regroup and buy new equipment, the trio is ready to get back to what they love doing–making music and hopefully entertaining people in the process. Currently, the guys are hard at work on new music and booking shows. Look out for whatever these guys get up to next. 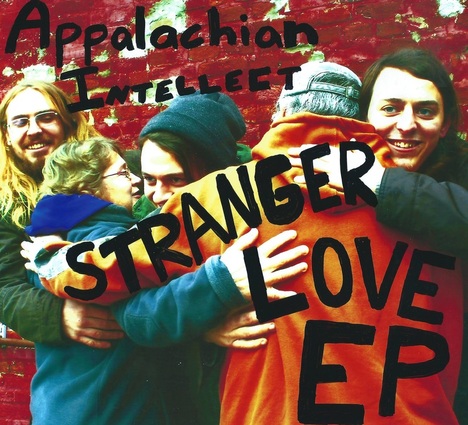